Trends will come and go but there are some that stand the test of time. Here are 5 winter coat trends that have weathered the storm. 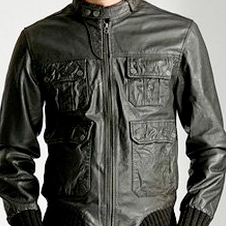 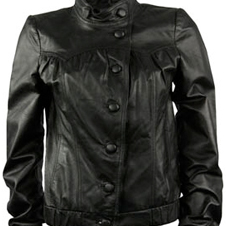 Leather trends have transformed in a number of ways over the years. They’ve often been associated with bikers, military aviators, rock stars, punks, goths, and police, who have worn versions designed for protective purposes and occasionally for their potentially intimidating appearance. Leather jackets are usually brown, or black in color (or in some variation of) and can be styled in a variety of ways. 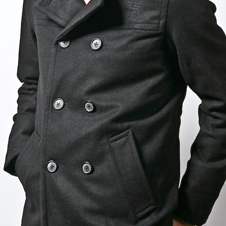 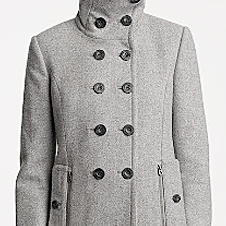 The pea coat dates back to the 1700s, when it was created for male military sailors. By the mid 1900s, the pea coat, or sailor jacket as it was also called, started becoming popular mostly in women’s fashion. Today the trend most commonly symbolizes a sense of fashion consciousness and sophistication… but like anything it has become a bit of a contrite trend, yet it still offers a clean look to most outfits.  The trend has completely crossed over heavily into male fashion and plethora of cuts and styles make it a extremely versatile addition to any wardrobe. While the double breasted, hip length look of the coat remains pretty much the same, the different types of pea coats available today include men’s, women’s, spring, winter, swing, and tailored versions. 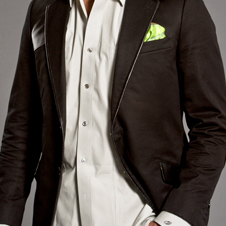 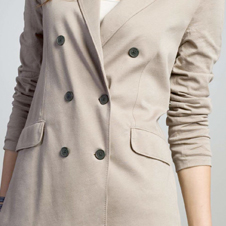 Fashion designers have taken a retro fashion trend of women donning their boyfriends blazers and rolling up the sleeves and created the “boyfriend blazer.” Boyfriend blazers, in addition to being cut slightly bigger than the traditional women’s blazer, are tailored to flatter the female figure.

Men, on the other hand, have been rocking the blazer since Frankie and “Rat Pack” were running the city. Now they’ve become more of a casual fashion, often being coupled with jeans and sneakers. Let’s not take it too far though fellas. No rolling up the sleeves and going bare-chested with the pocket scarf. 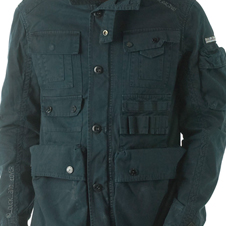 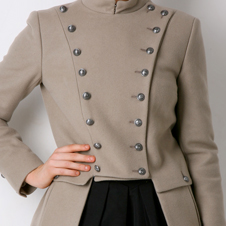 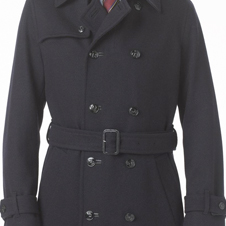 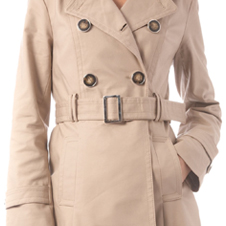 It ain’t raining but best believe trench coats are going to be rocked for many fall/winter seasons to come. They are mostly made of waterproof thick heavy duty cotton or gabardine-wool and can really increase your swag quite a bit when coupled with other fashionable items.

Athletic Man in Need of Blue Jeans: A Journey to Find the Perfect Pants