The Dodgers and Pirates are among a handful of teams to have hats adopted into gang culture—affording them spots on our list of most gang affiliated hats.

Whether it’s a “Dodger” blue cap with the letters L and A stitched to it’s front panels or a solid black cap with the distinctive letter P shining in gold hues, chances are you know these hats and the teams they represent. Yet the two emblems, along with a handful of others, have also come to represent a whole other affiliation. The Dodgers and Pirates are among a handful of teams to have had hats adopted into gang culture—affording them spots on our list of most gang affiliated hats.

It’s All in the Hat

The baseball cap is one of the most popular ways to show one’s love for a sports team. This seemingly subtle bit of accoutrement is a clear sign of loyalty for a team that is slightly more involved than that of the casual fan.

Gang members, however, aren’t exactly pronouncing their loyalty to a team when they rock one of these babies nor are they riding some local bandwagon. In their eyes, the team logo on the crest of the cap has little to do with sports and everything to do with repping a set. Some of America’s most notorious gangs have claimed sports team logos to signify who they roll with and often who they will die for. So without further ado… 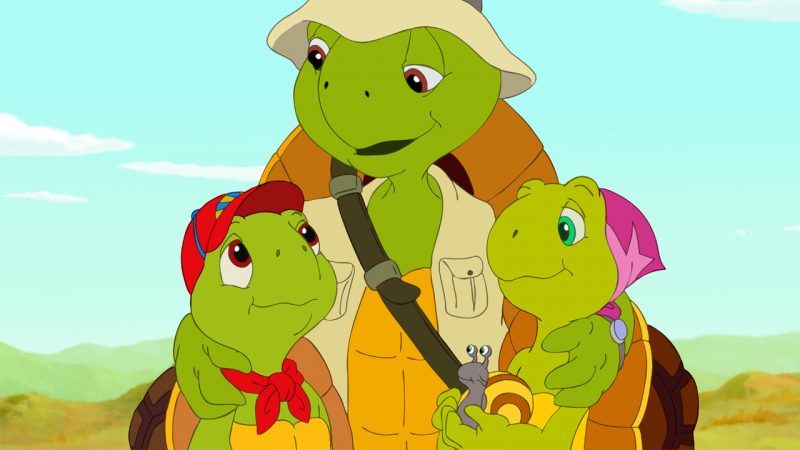 Reasoning: The Rollin’ 60’s Crip set prefers the Mariners shade of blue, as well as the “S” (for sixty) logo.

Reasoning: The Athletics’ “A” represents Ambrose and Albany, while the team’s green matches the Spanish Cobras’ colors.

Reasoning: “Hoyas,” acting as an acronym for “Hoover’s On Your Ass,” pays homage to Gangster Disciples founder Larry Hoover. Hoover also organized the all-encompassing Folk Nation, which includes the Black Disciples, among other Chicago-area gangs.

Reasoning: The “M” logo stands for “Maniac” and “Mafia” for these two gangs.

Reasoning: The 49ers’ red and gold is representative of northern California’s Norteños. The interlocking “SF” logo is supposed to disrespect rival southern gangs, as the Norteños commonly refer to them as “scraps” or “sewer rats.” The “SF” also stands for Chicago’s “Stoned Freaks.”

Reasoning: Black and gold Yankee hats used to be a staple among the Latin Kings but recently the Pittsburgh Pirate fitted has become more prominent. The “P” logo makes an obvious match for L.A.’s Piru Bloods.

Reasoning: People Nation reps the Astros because of the team’s five-star pointed logo—a star which also symbolizes the gang. Rival Folk Nation (their main symbol is the Star of David, which has six points) also takes to the Astros’ logo, because the star is broken, which is a dig at People Nation. Thankfully for these gangs, New Era makes different colorways of the hat—Folk Nation takes to the blue hued iterations, eschewing any confusion over who’s who. The Hoover Criminals have adopted the retro version of the hat, which features a distinctive and Hoover-worthy “H” in Old Western typeface. Puro Tango Blast naturally takes to the hat because of the hometown Houston affiliation, and the modern scarlet colored Astros hat plays into the Bloods’ red colors.

Reasoning: Peace Stone Nation and the Bloods got creative with their acronym game here, with “Bulls” standing for “Boy U Look Like Stone,” and “Bloods Usually Live Life Strong/Smart.” Mickey Cobras, People Nation, and the Vice Lords all endorse the red and black color scheme of the Bulls.

Reasoning: Despite popular thinking, the Bloods’ usage of the Reds hat isn’t that widespread. Popularized by Lil Wayne and his Bloods’ sympathies (he raps “I’m a grown ass Blood, stop playin with me” on “It’s Good”), and also The Game (who’s from L.A.), the hat became a universal identifier of the Bloods, but that wasn’t necessarily the case in practice. In reality, the Reds hat and the “C” logo is limited to the L.A.’s Cedar Block Piru set of Bloods.

Reasoning: The Crips and Sureños are all about Dodger blue. The interlocking “LA” makes the hat the perfect choice for Latin Aspects, and the Dodger “D” emblazoned version of the hat makes it a Gangster Disicples selection.

Chris works as an online marketing manager and avid lover of tech with a keen awareness of pop culture. He is the original brain behind Kubashi.