Soooo yeah…this in no way even sounds like a good idea, but I guess it wouldn’t be a challenge if it were easy right—and’m pretty sure this is classified as aggravated assault.

Nothing better than a chilling with the boys, inflicting third degree ice burns on each other…right?

In this challenge one sits in front of a partner who is holding a condom filled with water, then the water filled condom is dropped on the persons head. It actually sounds even dumber when I type it. To get the condom off it has to be torn open leaving the person completely soaked. We can’t make this up folks…

GloZell is known for doing a lot of insane challenges on her YouTube channel. I mean, who doesn’t know the difference between a hot pepper and a fruit!? Although I question whether her ignorance is genuine, It still does make for a hilarious watch. Just watch for yourself… 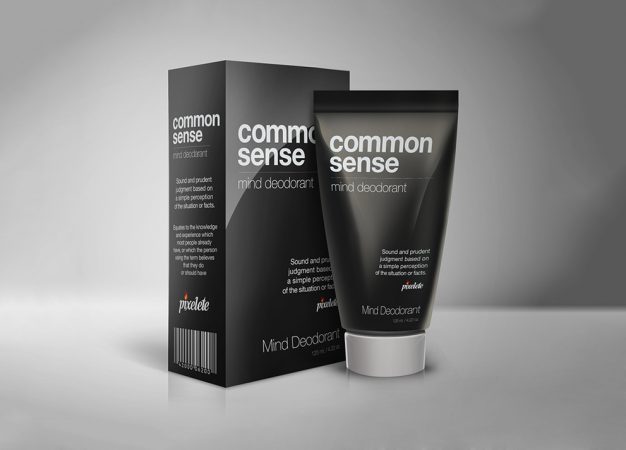 Probably one of the more popular viral challenges, and easily one of the dumbest. Though, I’ll admit I’d rather see this than people torturing themselves for the sake of a few clicks.

Normal thinking people realize flames and skin don’t exactly have a symbiotic relationship, so this one takes the cake. It stretched the boundaries of just how far people were willing to go for the sake of an internet notoriety.

At what point does one decide that having lips that look like they’ve been stung by a thousand bees is what’s poppin’?

The Pass Out Challenge

The purpose of this “challenge” is to choke yourself until you get the feeling of being high and eventually pass out. This is also one of the most dangerous and deadly challenges to date.

Chris works as an online marketing manager and avid lover of tech with a keen awareness of pop culture. He is the original brain behind Kubashi.