Looking for a roommate who isn’t a friend with benefits or a hot mess? Check for platonic friends who are looking for roomies too. Turn that platonic “friend” into your new platonic roommate.

In my experience, roommates can be awesome but they have the tendency to suck. I had my first roommate ever when I was in college and she was the complete opposite of me.

She was polite, she had very strong Christian values and was studious and quiet. She wore pool shoes to the shower and was the only one on the floor who had lace crocheted doilies on her lamp shades…like really sis? There were posters with inspirational life quotes on her side of the room and she woke up every morning at 6 AM—to go the cafe for breakfast or to attend “Bedside Baptist” church on Sundays.

North Carolina summers are brutal and we shared a dorm room in Holland Hall (the oldest female dorm on NC A&T’s campus) and it had AC. The only reason we had AC was because of MY doctors note. So in retrospect, she could have been more grateful (Nah, just kidding, the AC was for me). However, it was cool meeting someone who was different.

We got along pretty well until she started c**k-blocking me. My friends and I never invited her out because she constantly snitched on me and would tell my boyfriend I wasn’t in the dorm when according to “Girl Code”, she was supposed to say I was even if I wasn’t. She also preferred studying over hitting the cafe to talk to guys or getting dressed up to go out.

I was eventually moved to another dorm in Aggie Suites and Pride Hall after getting a little too rowdy with friends. They were located across campus and now we were separated. I lived in a quad with a few members of the school dance team, Blue Reign. Luckily, our paths never crossed so it felt good having the entire suite to myself. However…they were DISGUSTING!  They always left makeup in bathroom sink, smelly laundry by the door, used open-faced maxi pads, hair all over the place. It was terrible. As soon as the semester ended, I packed up all my stuff and went to DC for an internship and vowed to never live on campus again. 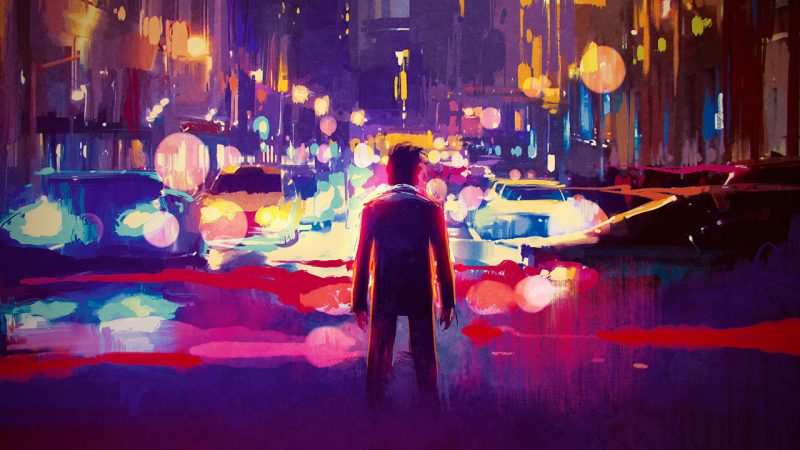 I Don’t Want to Grow Up: “Adulting” Just Isn’t What I Expected

Fast forward to my mid-20s, I had started my career in Charlotte and was a salaried professional who was living the “good life”. I had a great job in my field, a beautiful apartment in Ballantyne, and my longtime boyfriend and I were in a good place. Shortly thereafter, and as things go, it all disappeared: I couldn’t afford to renew my lease because I lost my job and that’s right, I also lost my boyfriend.

Clearly, I was in a pinch and my best guy friend offered to let me rent a room in his condo until I got on my feet. I only intended on living there for about 6 months and after a turn of events, it turned into 4 years. It was the best living arrangement I’d ever been in. He was a platonic friend who’d travel for more than 15 days a month and he trusted me with his home while he was gone.

With that said, living with a platonic friend has its perks:

Those are the PROs, here are the CONs:

And no matter how close you are, men still secretly judge your behavior. The reason I say this is because I have a few male friends who talk and gossip just like I do amongst my girlfriends. Unfortunately, there’s still a double standard in our society that allows certain things to be “acceptable” to discuss for a man and not so much for a woman. Not all men are this way, but a most are.

While having a platonic roommate, boundaries must be discussed and should be kept in mind when considering.

I can’t stress this enough…absolutely zero hanky-panky.  Sex changes the dynamic of any situation. Once you have sex in any setting, you’re not platonic anymore. That’s when things become perplexing. Your roommate slash homie has now seen you naked and anyone else you or he bring to the house has to feel the awkward energy between the two of you when they inquire more about your relationship. Are you going to lie if they ask if you two are having sex?  Of course, you are.

When you’re drunk and lonely and want to crawl into their bed, they’re not available because they’re not lonely at all and are NOT OBLIGATED to spend time with you. Or vice versa. Think about it….when someone sees your o-face it kinda changes things.

Get a platonic roommate if you’re seeking a roomie, period.  I highly suggest you still go through the basics. Run their background, check their social media (protip if you don’t know them☝)…simple things that are going to allow you the benefit of enjoying the best roommate situation you could ask for.  Keep in mind, this could be a great opportunity to really get to know someone without the headache of a romantic relationship and if you keep it platonic, you won’t run the risk of an uncomfortable and possibly painful living arrangement if it doesn’t work out.

Keri is a left-handed master in all things pop culture, movies and television. She is the consummate trivia enthusiast who can always remember the name of that actor from that movie you watched 10 years ago. She is also passionate about mid-90s to 2000's hip hop. She's compulsive tweeter that has an extensive collection of dad hats and thinks all young women should believe they're derived from royalty so that they carry themselves as queens on a daily basis. Highly educated and overly dedicated.

A Woman’s Guide to Drinking Beer

The Emoji Guide to Dating & Flirting in the 21st Century