We recently had a chat with the very cool and very gifted illustrator, Bee Johnson. We discuss her work, her journey, her motivators, among other things, in our brief Q&A. Peep the sesh…

So Bee, tell me first about your name… is there a special meaning behind your cool name?

My real name is actually Rebecca, but most people called me Becca or “B” growing up. When I started working as an illustrator, I decided to stick with Bee rather than compete with the hundreds of Becca Johnsons showing up in Google searches. I think it’s helped professionally—it’s a little different and easier to remember.

It took me almost three years just to get to the point where I could afford my own studio apartment. It was a tiny sh@% hole, but such a source of pride, too.

We love it… It’s a really cool pseudonym.

Do you ever get tired of people making insect related remarks about your name? Like, would you get angry if I asked you how you managed to create such buzz behind your work? [laughs]

No way! I love a good pun. My boyfriend even picked me up by telling me I was “fly.”

[laughs] I see what he did there…

Bee, where are you from and where do you live now?

I was born and raised in Memphis, Tennessee. Barbecue. Blues. Liquor stores. Churches. I’ve lived in Indiana, Georgia, North Carolina, Illinois, and now New York. I landed in Harlem, and later moved to Brooklyn. Now I’m settled in Queens. I guess you could say I have a nomadic streak, although it’s hard to imagine leaving New York.

I’ve always wanted to live a spell in NYC or LA. How’d you end up in the Big Apple? Would you agree that it’s the land of opportunity? 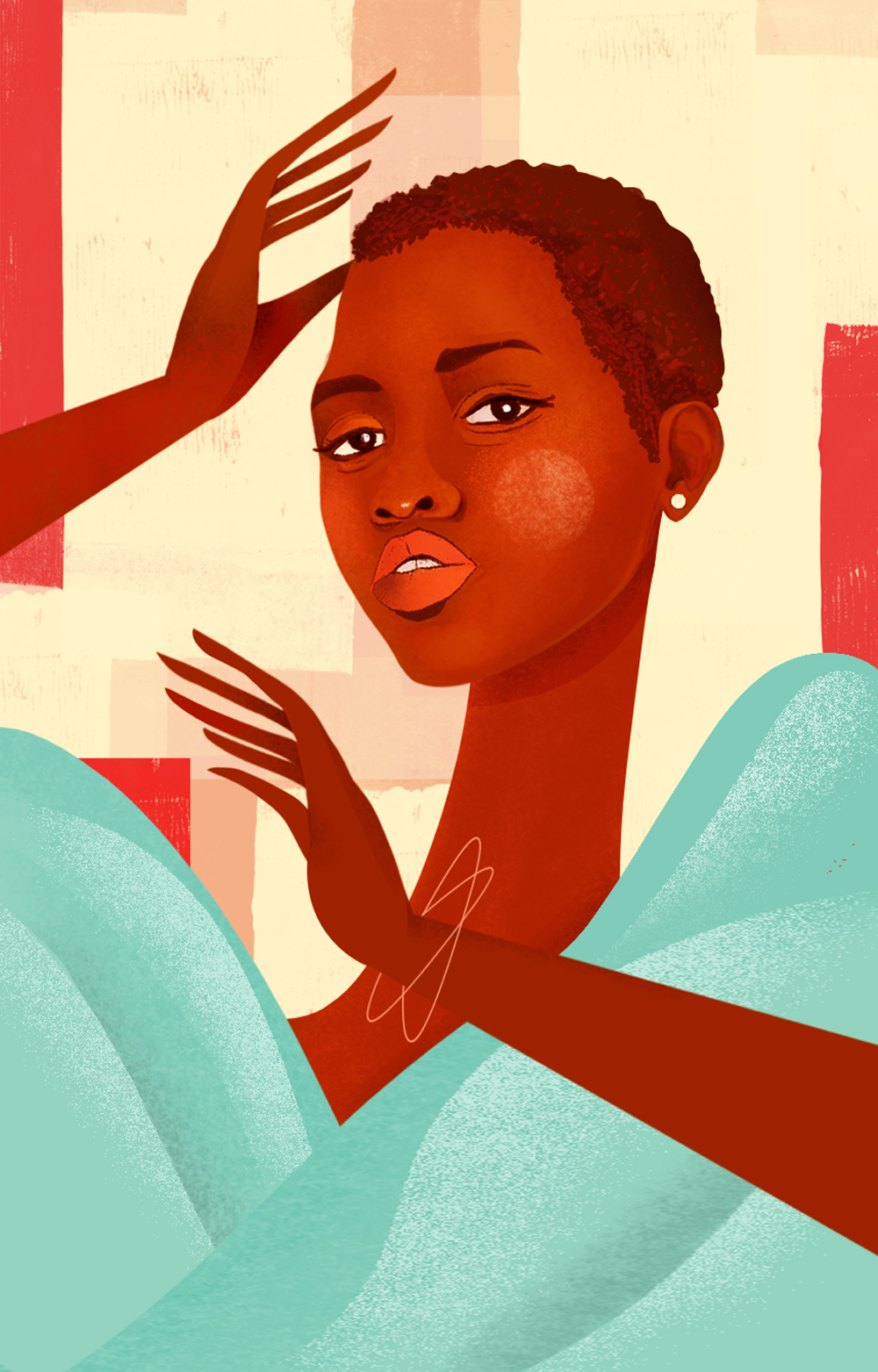 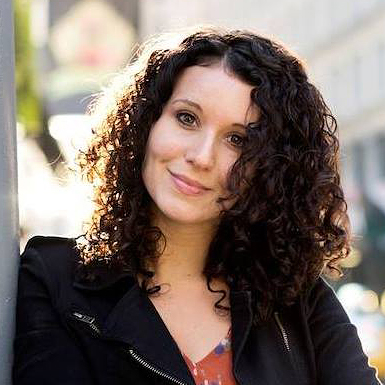 New York was inevitable for me. I wanted to work in the arts, and half of my family was living here. I saved up some money working two jobs in Chicago and took the leap. Started out awful—I was walking dogs and sharing a crappy apartment with 5 other people trying to figure their own stuff out. Each year, I would try to put myself in a better situation. Fewer roommates. A more relevant job. It took me almost three years just to get to the point where I could afford my own studio apartment. It was a tiny sh@% hole, but such a source of pride, too. These days I’m a lot more comfortable, and I freelance full time. Five years here feel more like ten.

As for New York being the land of opportunity…I do believe lucky breaks are in higher concentration here, maybe just because of the sheer number of people you can cross paths with on any given day. It helps that so many publications and design firms are headquartered here. It’s a demanding city to live in, though. It wears you out sometimes in a way I never felt living elsewhere.

How did you fall into the medium you now use to illustrate and how did you develop your signature look and feel?

I work entirely digitally these days. It’s all Photoshop. I need a lot of forgiveness when I compose an image—room to play around and experiment without ruining the piece. My mother, who’s a writer, once said that she wondered whether her early stories would have been different had she typed them on a computer instead of a typewriter. There’s something freeing about being able to undo something you’ve just done without consequence. I think it frees you up to be more experimental.

What was your favorite client/project to work on or with?

I do a lot of work lately for a Memphis-based agency called Baker & Hill, comprised of two of the sharpest and most good-natured guys I’ve had the pleasure to call clients. Check out their website, and you’ll see what I mean. They think differently, and they value the artists they work with. That’s not such an easy thing to find.

If you could be in any other profession what would it be and why?

I love animals. I find them endlessly endearing and amusing and wonderful. I’m just happy when I’m around them. Always have been. So maybe I’d like being a vet. But I’m just too squeamish to stick a thermometer up a dog’s butt, let alone perform surgery!

Ha! I can’t even do needles, so I can’t blame you one bit. [laughs]

It is so different than going to a normal job every day. I’m much more productive than I ever was in an office…

Are you a family woman Bee? How important is family to your success as an illustrator?

I think the support I get from family and friends is certainly fueling my work ethic. It makes a huge difference to have other people believe in you, especially when you choose a career path that is tough, unpredictable, and sometimes thankless. The relationships I have that are dear to me matter more than any success in my field.

Do you call your fans the Bee Hive like Beyoncé?… because if you don’t you should, just saying. [laughs]

[laughs] Who has been your biggest influencer in what you do?

There’s no single person. I’ve been influenced and inspired by so many people along the way. Most recently, though, Pizza Rat.

Where do you see yourself in 10 years?

I wish I could tell you, but I’m learning that I’m better off not getting my hopes up for any one outcome. I’m just trying to let things unfold one day at a time.

That was gold! Very insightful. I should learn to do the same. I find I get a bit overzealous at times.

If you could offer up a word of advice to a budding talent what would it be?

I think it’s really important to make personal work. It’s great to be busy with commissions, but in your downtime, you have to make stuff for no one but yourself. Don’t think about audiences, art directors, markets, or money. Just make what feels good to you, what comes naturally. When I set aside time to do this, I come up with my best work, and it often lands me jobs down the line.

Although tough at times (due to time), I would totally agree with you. Which leads me to my next question… Are you a full time illustrator and if so, how did you come about making it work? 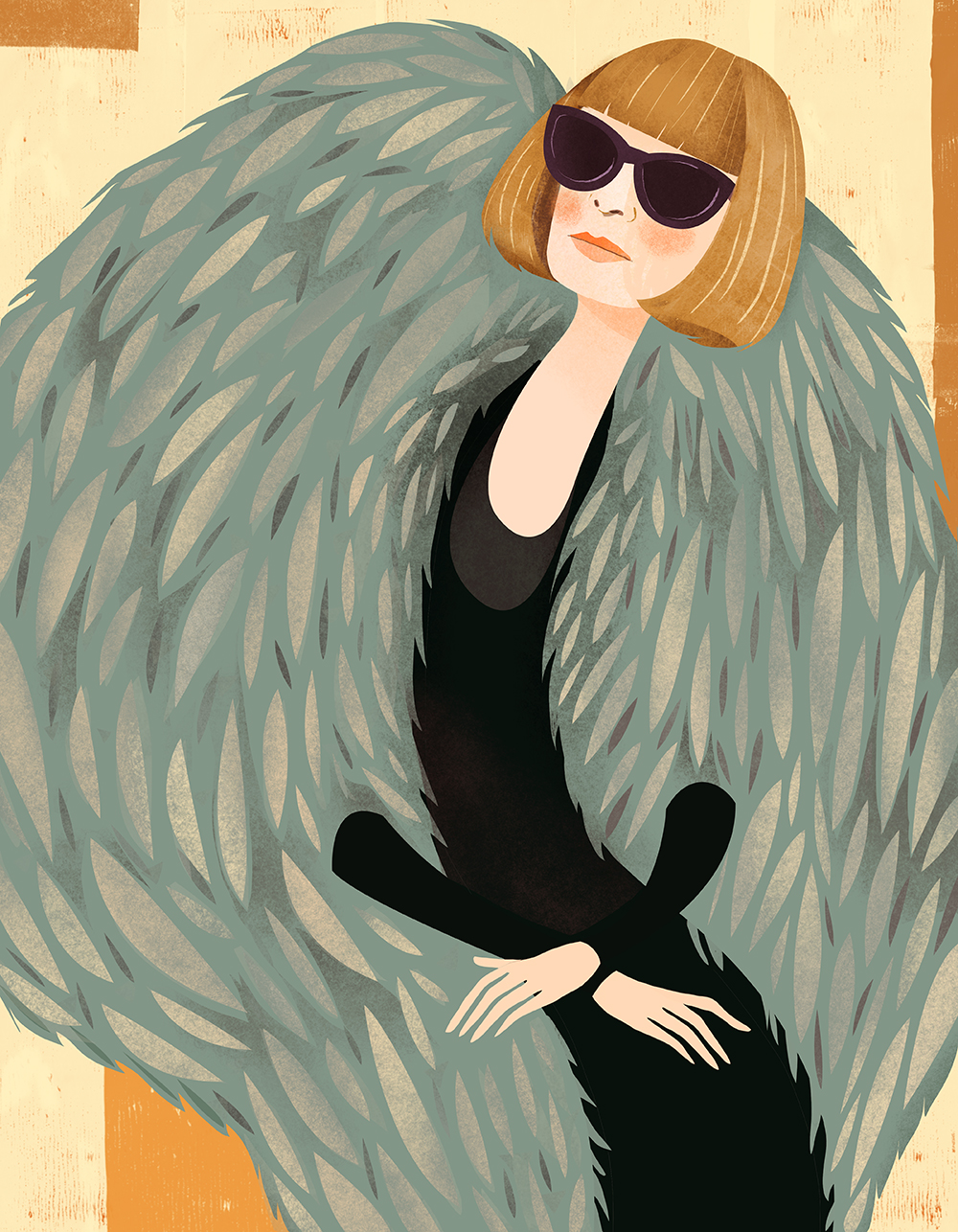 It feels so good to answer YES to this. Only for about 8 months, though. It’s scary, and I wouldn’t have made the leap without the support of my boyfriend, who happens to be a veteran freelancer himself. It is so different than going to a normal job every day. I’m much more productive than I ever was in an office, but the schedule is unpredictable and constantly changing. Sometimes I work until late at night and through the weekends, and sometimes my weekdays are completely dead. It takes some getting used to, and you have to be really brave that the next job is just over the horizon. I’m working on that still.

Who is your biggest supporter?

I have several amazing people in my corner. Can’t call just one out!

If you could describe yourself in one word what would it be?

I’d have to say, you are one of the more approachable and easy-going creatives I’ve talked to. How do you stay grounded and keep things in perspective – and still be such a big deal, because, face it, you are a big deal. [laughs]

Oh lord. A big deal? Try dropping my name and count the blank stares! I’m essentially anonymous—just another illustrator in a sea of incredible talent. The way I see it, my illustrations can always be better and stronger. I’m always working towards that. That’s pretty grounding.

Well, humility is an admirable trait and it suits you well (seeing as you ARE a big deal and all). Your work definitely has a voice of its own and boasts your incredible talent.

And now for the cliché questions we’ve been dying to ask you. [laughs]

If you could be any animal for a day, what would it be and why?

A meerkat! So other meerkats would hang out with me. I love little meerkats.

Besides illustrating, do you have any other hobbies?

I’m trying to learn to cook, although I’ve only mastered a small handful of recipes. I also write, play music, and love spending time at the dog park.

Where can people reach you and look at your marvelous work?

KBS “On Location” with Quilla