Most of us usually hit the classifieds or dealership to sell our cars—this guy and his ’96 Suzuki Vitara have taken the process to a new impressive level.

Eugene Romanovsky, a Latvian visual artist, created this amazing 2-minute video placing his trusty ’96 Suzuki Vitara in a series of inconceivable situations—each of which slightly more insane than the next. It’s of course tremendous overkill to sell your car this way but we have to give it to our pal Eugene, not only will he probably sell his car for WAY more then bluebook, he’ll likely land himself some pretty dope visual effects gigs in process.  The video has garnered over 2 million views and no signs of stopping. Eugene clearly has an amazing imagination and by now a long line of potential buyers for what could have made our list of Top 10 Worst Cars of All Time. His Vitara almost tops the insane ish Heisenberg did with number 4 on the list. 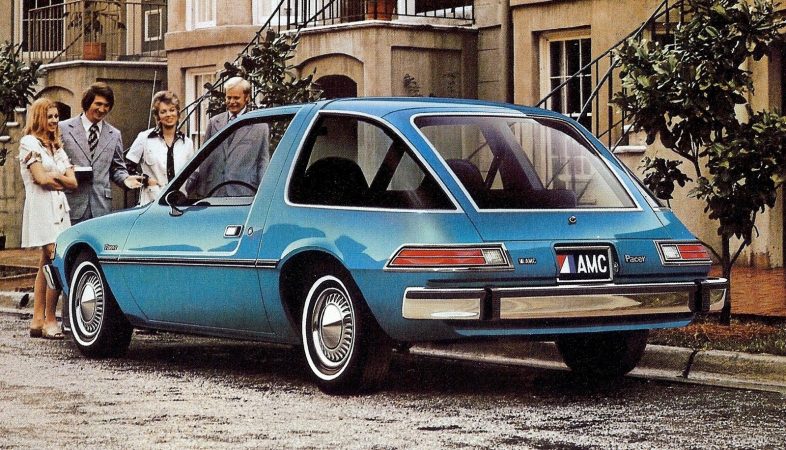 These 10 Terrible American Car Models Are Far from American Muscle

These 10 Terrible American Car Models Are Far from American Muscle